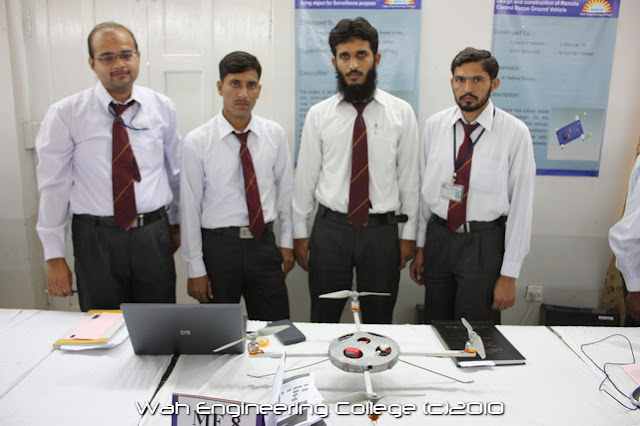 Aerial surveillance is the gathering of surveillance, usually visual imagery or video, from an airborne vehicle—such as a unmanned aerial vehicle, helicopter, or spy plane. Numerous technological advances over the past decade have contributed to rapid advances in aerial surveillance hardware such as micro-aerial vehicles, capable of identifying objects at extremely long distances.

The project is divided into sub objectives,

The project poses particular challenges in terms of weight reduction and controllability. The controls system for such a craft is also complex, as it requires the Synchronization of four individual motors. 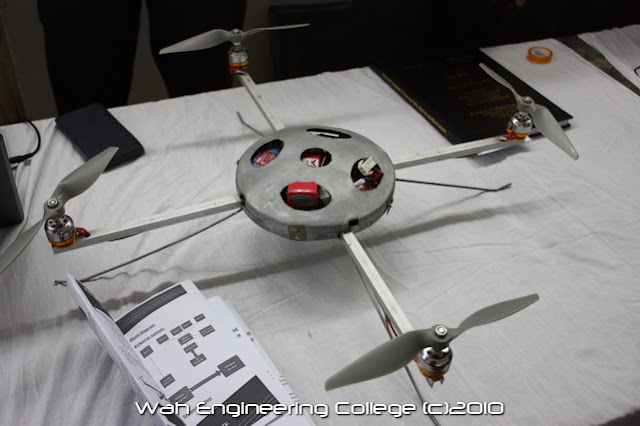 3 thoughts on “Design and Construction of Quad Rotor Flying Object”